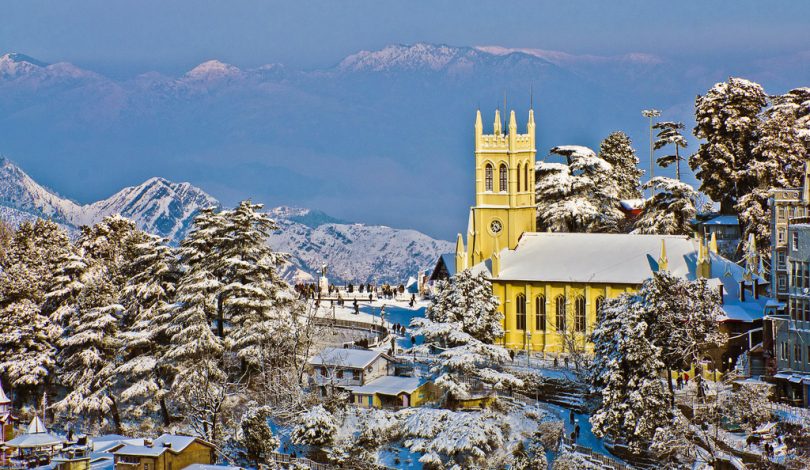 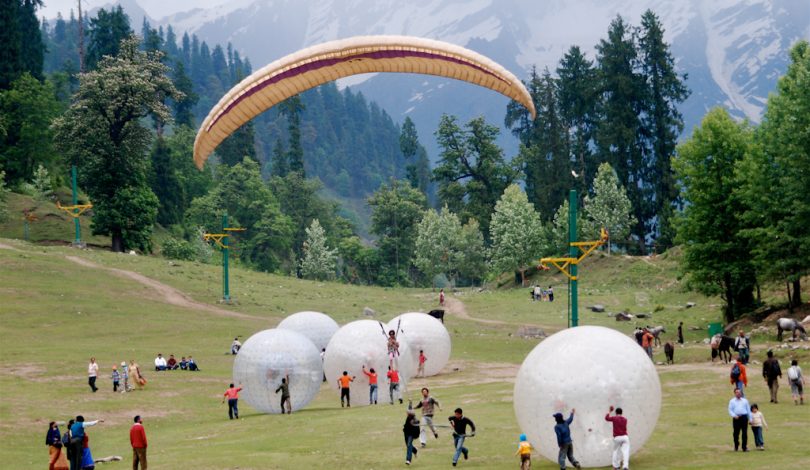 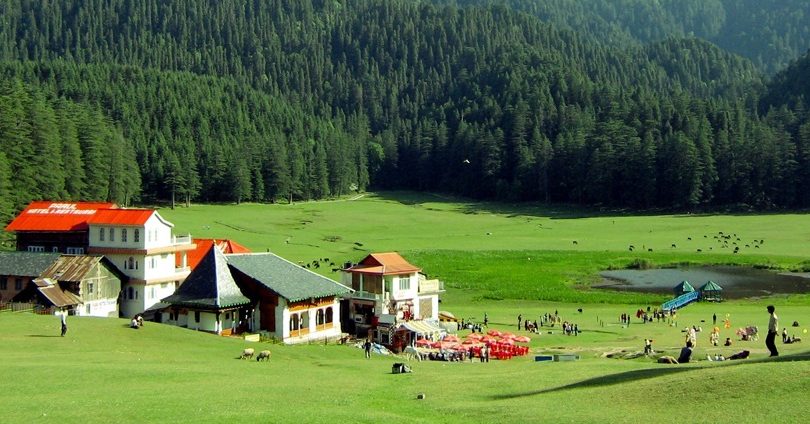 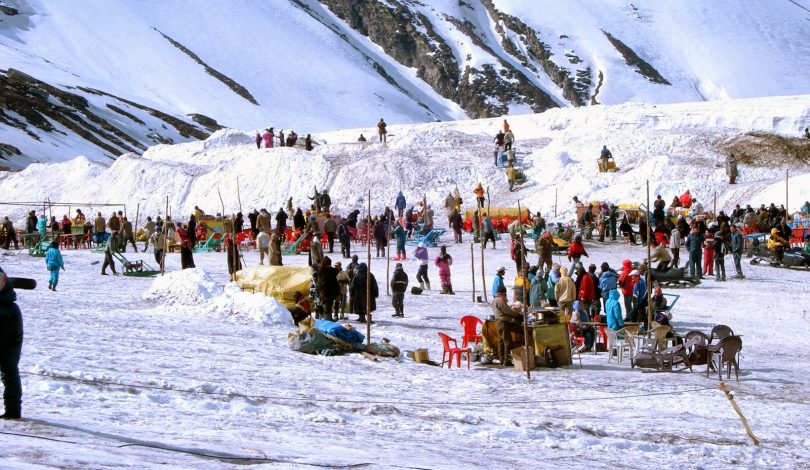 Exotic Himachal Tour Package in Himachal, Popularly known as the Devbhumi ­– “Land of the Gods”, Himachal Pradesh is a beautiful hill state in India, nestles in north-west region of western Himalayas. The state is landlocked with the Tibetan plateau to the east, Jammu and Kashmir to the north, and the Punjab to the west. A vast tracts of high-altitude Trans-Himalayan desert to dense green deodar forests, from apple orchards to cultivated terraces, from snow capped high Himalayan mountain ranges to snow fed lakes and gushing rivers.

Pickup from Delhi Railway Station /Airport Drive towards Shimla. On arrival Check into the hotel, Later visit to Shimla Local Sightseeing to Chirst Church, and Hanuman Mandir State Museum. Back to the hotel in evening. Dinner and overnight stay at Hotel in Shimla.

After breakfast sightseeing to Fagu and Kufri. Enjoy pony rides and snow games (at your own cost). Later visit Sankat Mochan Temple, State Museum etc. Evening back to hotel ,Dinner and overnight stay at Hotel in Shimla.

After breakfast check out from Hotel and start journey towards Manali. En route sightseeing to Sunder Nagar Lake, Mandi, Pandoh Dam, Kullu’s Vaishno Devi Temple, River rafting point. River rafting can be done (own cost). Evening reach at Manali, On arrival check into the hotel. Rest of the day at your leisure, Dinner and overnight stay at Hotel in Manali.

Today morning after breakfast have excursion trip to Solang Valley where you can admire the enchanting sights of the surroundings and can enjoy various thrilling adventure activities by own cost. As the winter approaches, the same Solang Valley takes a shape of a Snowy Blanket, thus forming a perfect vista for several snow activities like : Cable car, Paragliding, Horse Riding, Mountain Biking, etc. or Visit to Rohtang Pass (full day by own). En route visit the scenic Kothi and Gulaba as well as the Rahala Waterfalls. Stop point will be at Rohtang Pass (3978m, subject to permission/ surcharge fee of tourism department/ NGT/ Taxi union) which connects the two valleys of Kullu and Lahaul and offers excellent panoramic view of the Himalaya. Enjoy snow skiing at your own. After enjoying the outing return to hotel for Overnight stay.

Today after breakfast, proceed to half day city tour of Manali which includes- Hadimba Temple (This temple constructed in 1553 A.D is Dedicated to Himachal’s Most Significant Deity Hadimba Mata) , Vashisht Hot springs (Dedicated to Vashisht Muni & well known for its hot Curable water),Tibetans Monastery, Club House etc. Evening you will be free to explore the Mall Road & Monestry Market of Manali, Overnight stay.

After breakfast check out from the Hotel and sight seeing to to Dal Lake, Bhagsunath temple, Dalailama’s/ Tibetan Monestry, Naddi Point and Macleodganj Sightseeing, Later start journey towards Dalhousie. Evening reach Dalhousie and check in to hotel. Rest of the day is at your leisure, Dinner and overnight stay at Hotel.

After breakfast half day sightseeing to Dalhousie to Subash Chowk, Saat Dara, Chamera Lake, Lala Top, Khajjiar .Back to the hotel, Rest of the day at leisure, Dinner and overnight stay at Hotel.

After breakfast day free at your leisure. Later check out from the hotel and start journey towards Delhi. Reach Delhi as per schedule and drop to railway station/ airport or you location. 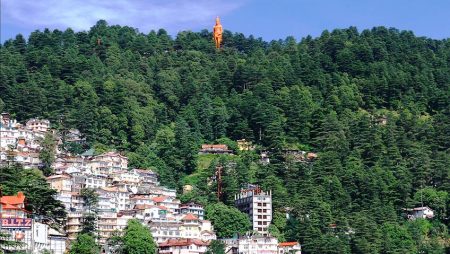 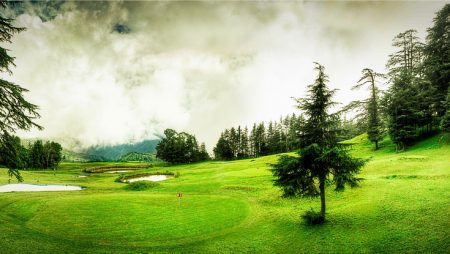 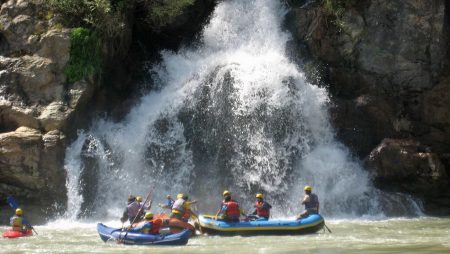 We make you assure that we work at very cheap rates, our prices are not expensive as compare to our traveling experience.